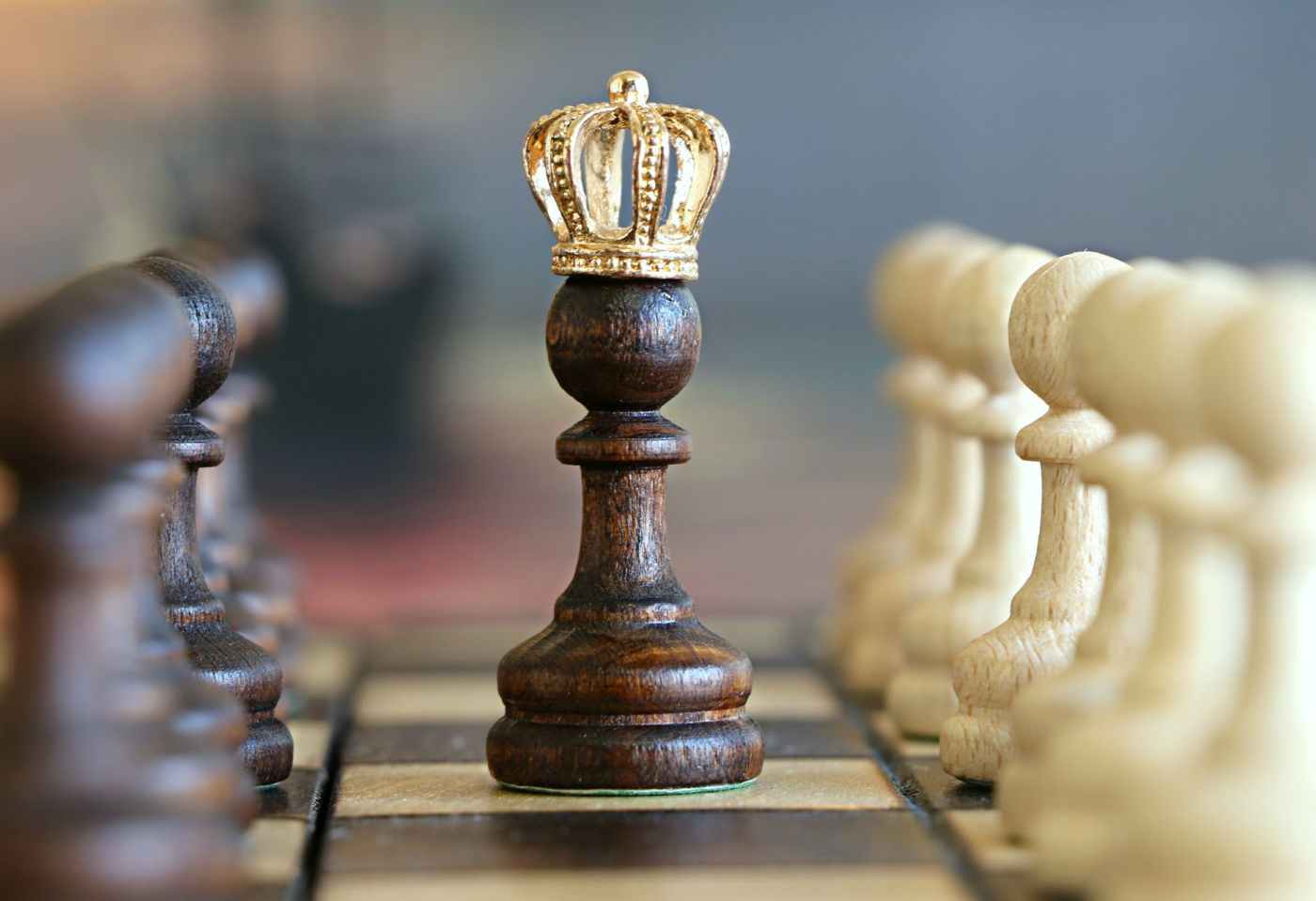 The story begins to take a turn in 1st Samuel chapter 8 when the people cry out for a king, and God said “it is not you they have rejected, but they have rejected me as their king.” Thus, the first king of Israel chosen by the people is Saul. Things started off well for Saul, but it didn’t take long for us to see some chinks in his spiritual armor. The further we go in the life of Saul there comes an event where there were very direct instructions that were given to Saul in regard to the conquering of a particular kingdom, and Saul did not obey at all the words of Yahweh, and in particular, he kept much of the bounty for himself. Then when the prophet confronted him, he lied three times to the prophet and to Yahweh. The prophet replied “The Lord has torn the kingdom of Israel from you today and has given it to one of your neighbors—to one better than you.”

Well there was another king that had already been on the scene, and his name is David. He becomes the number two king of Israel and the text says he is a man after God’s own heart. We see in David’s installation and in his first several years as king, things are good in Israel. He is a faithful king because he is faithful to the covenant. They experience the blessings according to Deuteronomy 28, and things are well. God intervenes with another unconditional covenant in 2 Samuel 7. David wants to build a house and God essentially says “you want to build a house? I want to talk about a house that I’m going to give you.” It is there that God makes some direct promises to David in his line that there will be a seed, and this seed will have a kingdom that will last forever. We begin to see something unique in the passage because that began the messianic expectation through David’s line, and there is going to come a King that will be really different.

Now David has a physical son and an offspring, and the third king in the monarchy. His name was Solomon. David dies after a tragic time in his life. In chapter 11 we see that David was certainly not a man that was perfect, but he was a man after God’s own heart, because when he was confronted with sin as opposed to Saul, He repented. He broke immediately, but he suffered the consequences of it. Anyway David, dies eventually, and Solomon becomes king, and wisdom comes to mind when we remember Solomon’s reign. Yet we realize there’s a couple types of wisdom, because Solomon was certainly wise in regard to the things of the world, and as a king. The author seems to want to show us of how to make decisions – that was the type of wisdom he had. The author goes to great lengths to show us the grandeur of Solomon: the incredible wealth, the relationships with other countries, the accumulation of stuff. It all sounds good, and we think “Wow that must be the incredible blessings of God.” Until we realize that the author is taking us back to Deuteronomy chapter 17, where a lot of it is word for word, and shows us Solomon was not reigning as a king. Then the text really flips. It begins to show us that Solomon had married lots of foreign wives. The text says they led his heart astray. Not only did he allow them to worship other gods, but he established worship of high places for other gods in Israel. Now we’re scratching our heads saying “What was rule number one? Commandment number one?” No other gods; it’s Yahweh. He’s called this people, the line of Abraham to be a kingdom of priests. So, because of that, the anger of the Lord turned upon Solomon. There were going to be grave consequences because of the strings attached to the Mosaic Covenant out of Deuteronomy chapters 17 and 28. We see this at the death of Solomon.