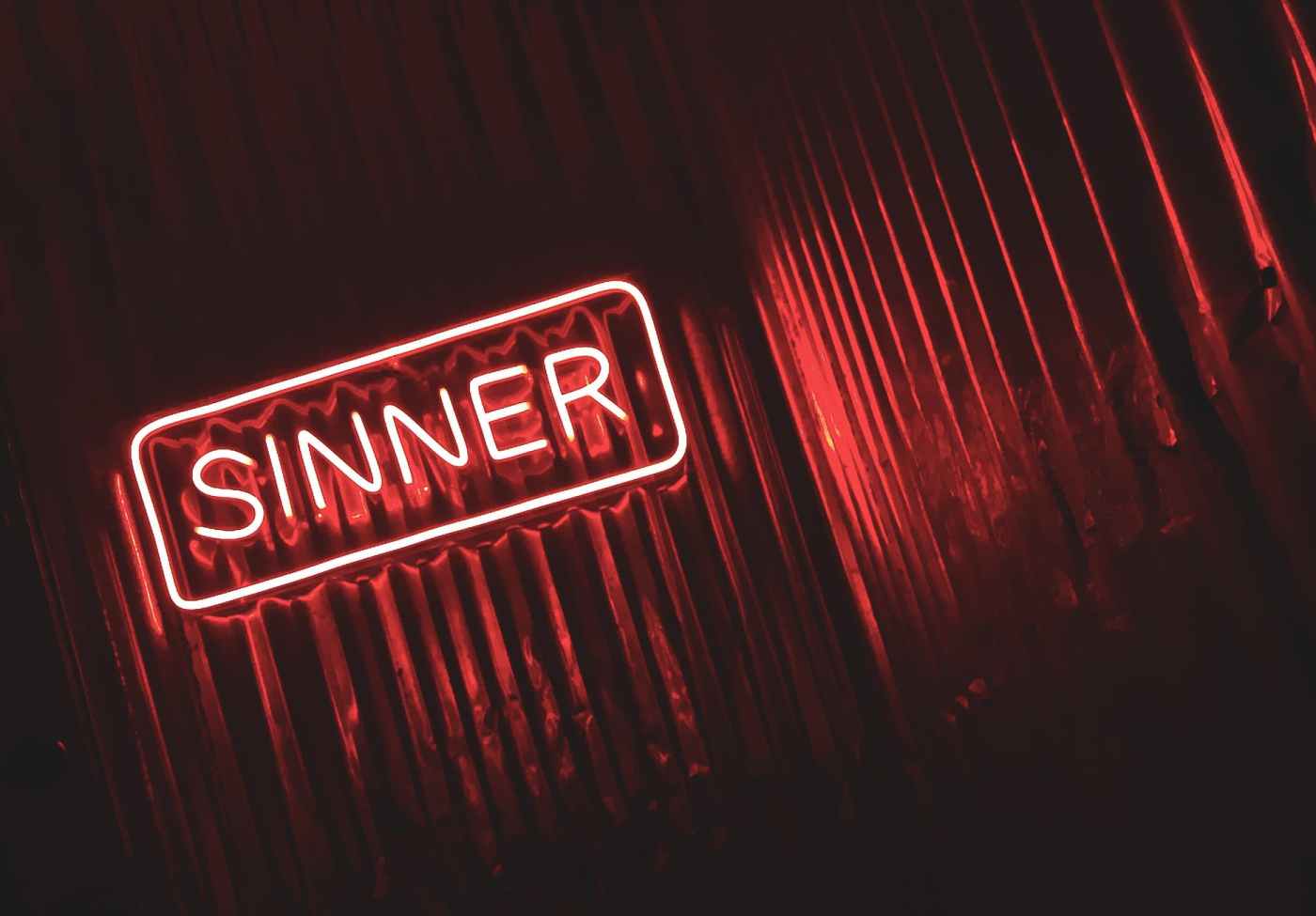 The first practical implication is for myself and my fellow brothers and sisters to acknowledge we are powerless, pathetic, wretched sinners in dire need of a Savior. Because total depravity has been transmitted to the entire human race (again excluding Jesus), there is nothing we can do to change our status as sinners. Our sin merits death.[i] The good news is our Savior’s incarnation, death, and resurrection is our hope. Through Him, God offered for us what we could not do for ourselves. He took the punishment and gave us new life while we were still spiritually dead. All we must do is acknowledge we are sinners and “believe in the Lord Jesus, and you will be saved.”[ii]

A second implication is to despise sin and death as adversaries of God. As said above, sin was not created by God but allowed by God. “It’s not a neutral tool God uses to accomplish His will but a force that acts against his revealed, moral will; He exercises His sovereignty to reverse its effects and redeem those who suffer from it.”[iii] Scripture says death is “the last enemy.”[iv] Instead of flirting with sin, grinning at revolt, or accepting obscenity, we must grapple with sin, smack revolt, and battle for sacredness. For the homeless addicts I served this semester, that can mean surrounding themselves with friends who want to fight addiction and want to get off the streets. For the pimps who sell the kids my wife and I try to help find when we volunteer for a human trafficking organization, that means they needed to not grow up looking at pornography to end up where they are now. For myself, it means I must constantly check my pride and repent of wrong motivations.

A third implication to put into practice is to care for all individuals with dignity as image bearers of God. We are all lost sinners, corrupted and guilty. “And yet though we are warped we are not worthless. Even though we are vitiated we are yet valuable.”[v] Even in our shattered situation, whether a homeless addict or those like myself in my predominately white skinned and white collared church in north Dallas, Scripture depicts us as valued, as created in the image of God, “and that image – though effaced – is not erased.”[vi] It does not matter if somebody is unborn (implying abortion is an unbiblical and sinful act) or perishing (implying assisted suicide and the like is unbiblical and sinful as well). Sick, disabled, wealthy, impoverished, believer, unbeliever, homosexual, straight, non-spiritual, male, female, baby – everyone ought to be regarded with dignity. This is partly why when my wife and I serve and pray to stop human trafficking, we not only pray for the victims, but we pray for the perpetrators.

[i] “For the wages of sin is death, but the gift of God is eternal life in Christ Jesus our Lord.” Romans 6:23